What are you reading right now? 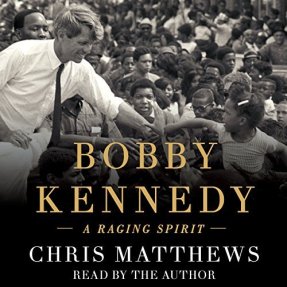 A revealing new portrait of Robert F. Kennedy that gets closer to the man than any book before, by best-selling author Chris Matthews, an esteemed Kennedy expert and anchor of MSNBC’s Hardball.

With his best-selling biography Jack Kennedy, Chris Matthews shared a new look at one of America’s most beloved presidents and the patriotic spirit that defined him. Now, with Bobby Kennedy, Matthews returns with a gripping, in-depth, behind-the-scenes portrait of one of the great figures of the American 20th century. 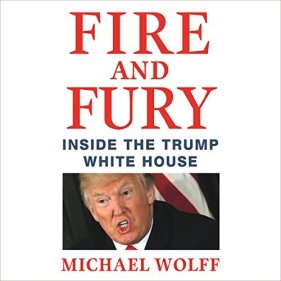 Fire and Fury
Inside the Trump White House
By: Michael Wolff

With extraordinary access to the West Wing, Michael Wolff reveals what happened behind-the-scenes in the first nine months of the most controversial presidency of our time in Fire and Fury: Inside the Trump White House.

Since Donald Trump was sworn in as the 45th President of the United States, the country—and the world—has witnessed a stormy, outrageous, and absolutely mesmerizing presidential term that reflects the volatility and fierceness of the man elected Commander-in-Chief.

What was your first adult job?

My first adult job was substituting high school during the race riots.  Interesting times, especially when I still looked like a student and not like a teacher.  I was often mistaken as a student by both students and other teachers. I think the stress of these times and attitudes of the kids is what made me leave teaching and go into the industry. Not a decision that I regret. 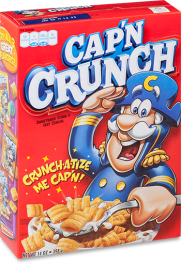 I don’t eat cereal but when I did I loved Cap’n Crunch.

What did you appreciate or what made you smile this past week?

I appreciated going to the Denver Home and Garden show this last weekend.  It made me realize that spring is not that far away and I got a sneak peek and smell of the season. 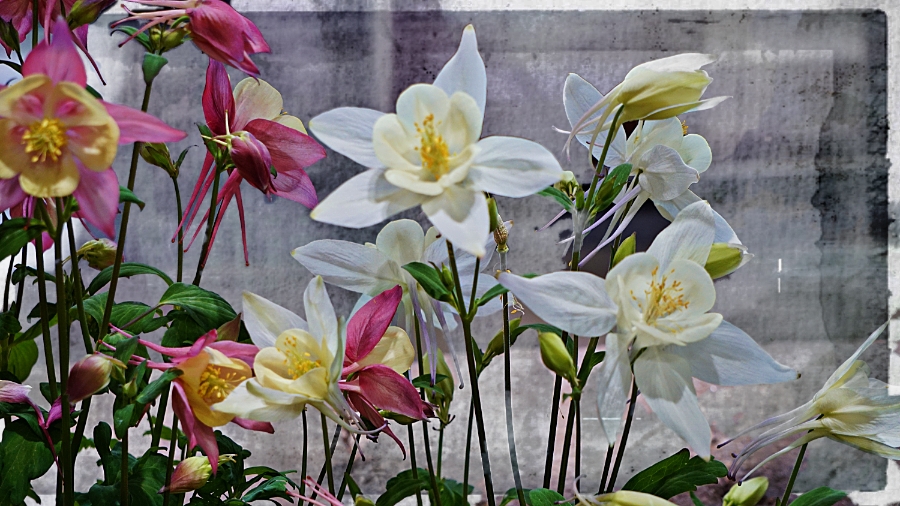 Welcome to my musings about life, love, travel and photography.

ALSO VISIT MY OTHER BLOGS