Frost and fog along the Front Range created a very interesting effect on the northside of the trees in town.  This kind of frost is called hoarfrost, 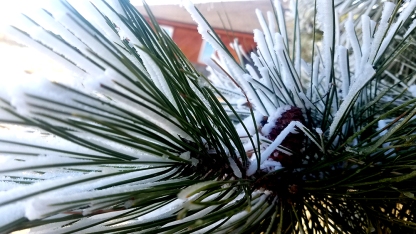 Welcome to my musings about life, love, travel and photography.

ALSO VISIT MY OTHER BLOGS

Follow and Join me on Guru Shots a fun way to see and improve your photography skills. Click here to visit: Guru Shots